Tour  of  East  Dunbartonshire,  North  Lanarkshire  and  Glasgow  East  starting  from
Cowcaddens Road, Glasgow on the north side of Buchanan Bus Station at 11:00.

Alan Millar, Editor of ‘Buses’, the world’s biggest selling bus magazine, will give a
talk in the Mid Hall at the Woodside Halls, Glenfarg Street, Glasgow at 18.00. Alan is
a Branch member, whose talk last November entitled 'Plans and Promises' about the
post-war transport proposals for Greater Glasgow was most interesting.

His sequel to that presentation, 'More Plans, More Promises…Lots of Reality –
Greater  Glasgow's  transport  since  1980',  is  sure  to  be  equally  so  and  a  large
attendance is hoped for. 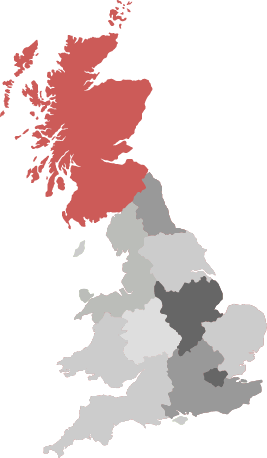