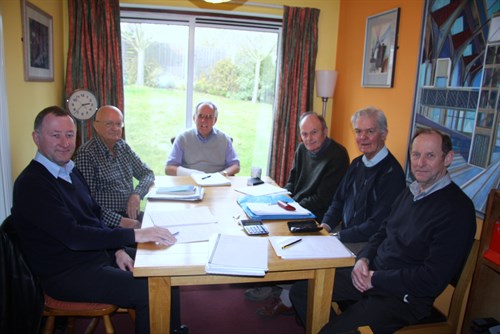 Until 1998, the area comprising London and the South East of England was the preserve of the Headquarters of the Society, but was not served by a dedicated branch.  This has been rectified, and our large and active branch offers members:

The members of the Branch Committee of the Eastern and Southern Branch are:

We look forward to welcoming you to our branch! 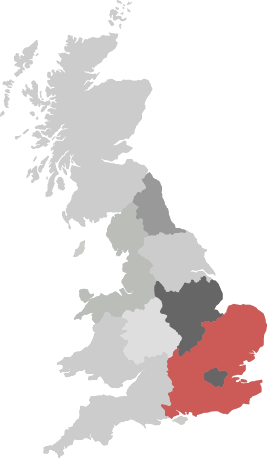