The Omnibus Magazine is the official journal of the Omnibus society.

Published five times a year and containing a wide spectrum of articles on current and past practice, of interest to enthusiasts and industry personnel alike. It is fully illustrated and has overview news of route developments from all areas, plus a diary of Society events and notices.

The Editor of the Omnibus Magazine, Cyril McIntyre, can be contacted by email  editor@omnibus-society.org

Alternatively you can contact Cyril by writing to him at: 100 Sandwell Street, Walsall, WS1 3EB

Cyril has been a member of The Omnibus Society since 1966 and took over as Editor of The Omnibus Magazine in 2007 following retirement from a public transport career spanning 45 years. On leaving school in 1961 he joined CIE (the Irish state transport organisation) as a clerk, working in rail, road freight, road passenger and computer departments before becoming a Press Officer in 1968. On re-organisation of CIE in 1987 he became Media & PR Manager of Bus Éireann and was Fleet Planning & Control Manager from 2004 until retirement in 2006. 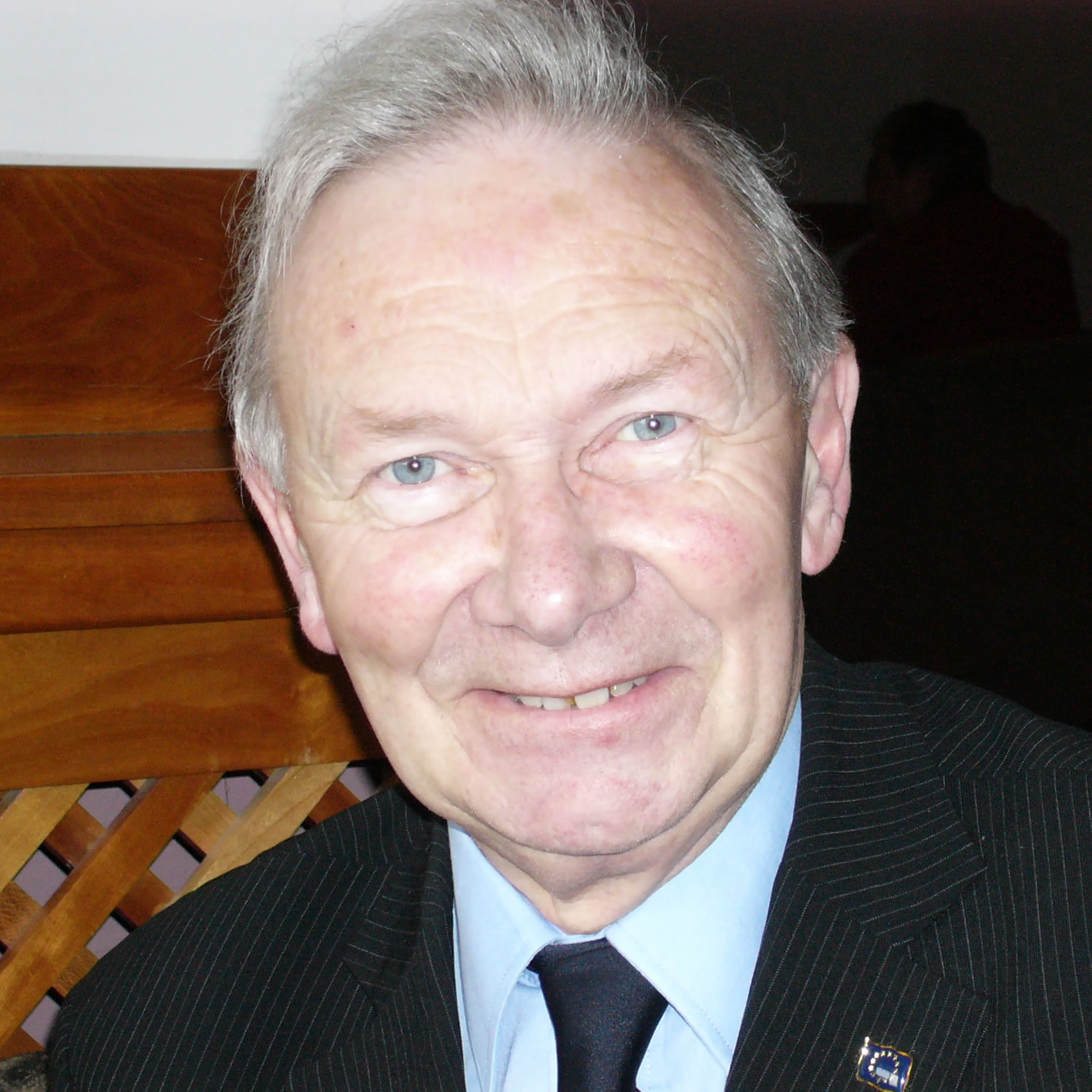