Stories of a London Country driver, plus an illustrated history of Leatherhead Garage 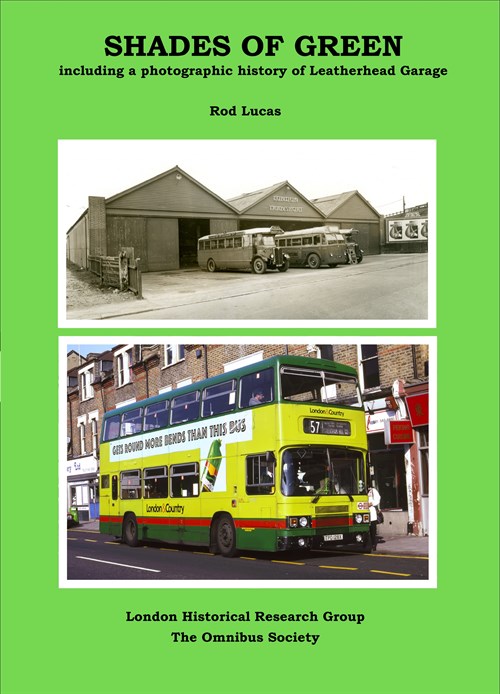 The early years of London Country were a difficult time for the operator.  Rod Lucas worked for them as a driver at Leatherhead Garage for two spells in the 1970s, and tells his story in this book, with plenty of detail and numerous anecdotes.  An abbreviated version was originally included in Rod’s book ‘Shades of Green and Red’ published by Capital Transport, but the story has been substantially expanded with many new photographs.

The opportunity has been taken to add a photographic history of the operations from Leatherhead Garage, from the earliest days of buses based at The Swan in the town through LGCS, London Transport, London Country South West, London & Country and Arriva to demolition in 1999.  Profusely illustrated with many new pictures as well as some old favorites. 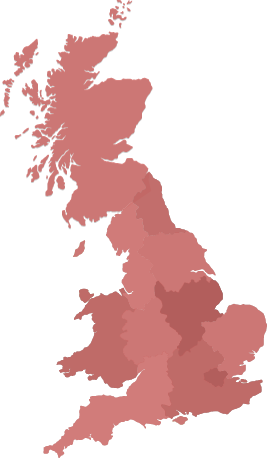