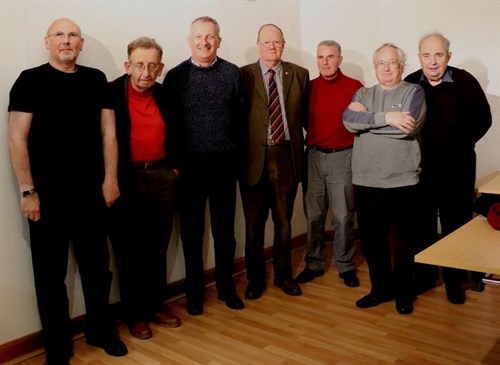 If you are interested in buses in the North East of England, we can help.  We produce a monthly Branch News-sheet.  We arrange at least six meetings most months between October and April.

With the help of members, our News Correspondent David Mallon produces a monthly News-sheet reporting route changes and developments, meeting reports and occasional small articles of historical or present day items of local interest.  As of December 2020 we are at issue 563 of the News-sheet.  A much condensed version of the News-sheet appears bi-monthly in the Omnibus Magazine via our nationwide correspondent, David Wallace.

Regular Branch meetings are held between October and April across the region at venues in Newcastle, Durham and Stockton-on-Tees.  All the meeting venues have good transport links and the split across the region minimises both cost and travelling time for the Branch membership.  Numbers of members attending meetings has steadily increased over the past twelve years with at least half the Branch members attending a meeting during the winter, these numbers reflecting the high standard of presentations being given.  Meetings cover a wide variety of topics with our guest speakers often travelling considerable distances to give their presentations.  We are the only North East transport group to hold regular meetings with high profile guests invited to give presentations on subjects of their choice; the presentations generally being in a PowerPoint or slideshow format.

Meetings are mainly advertised in the Branch News-sheets, the Omnibus Magazine and the website giving at least six months notice to allow all participants to organise their diaries to attend the event.  Additionally meetings are advertised with other North East transport groups in both their publications and websites.

Historically we have participated in occasional joint meetings and tours with adjacent Branches.  In 2006 the Branch hosted the Omnibus Society Presidential Weekend over four days with evening presentations and visits to both major and independent operators in the North East area.

The area the Northern Branch covers

Historically the Branch was formed in the 1950’s originally known as the North East Coast Branch.  From this early start the Branch has expanded to cover its current geographical area.  We are the smallest Branch of the Omnibus Society in both membership and area covered, however our membership does include a number of high profile personnel currently working in bus industry.  Our membership includes past Presidents of the Omnibus Society and a number of authors who have published a wide range of books and articles on transport themes.  As a group we are interested in the historical to present day aspects of public transport covering routes, vehicles, operators, tickets and photographs etc.

The Branch welcomes visitors to come along, meet members, Branch committee and experience a couple of meetings prior to joining the Society and taking advantage of its facilities both locally and nationally. 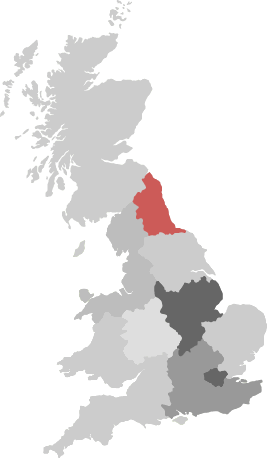 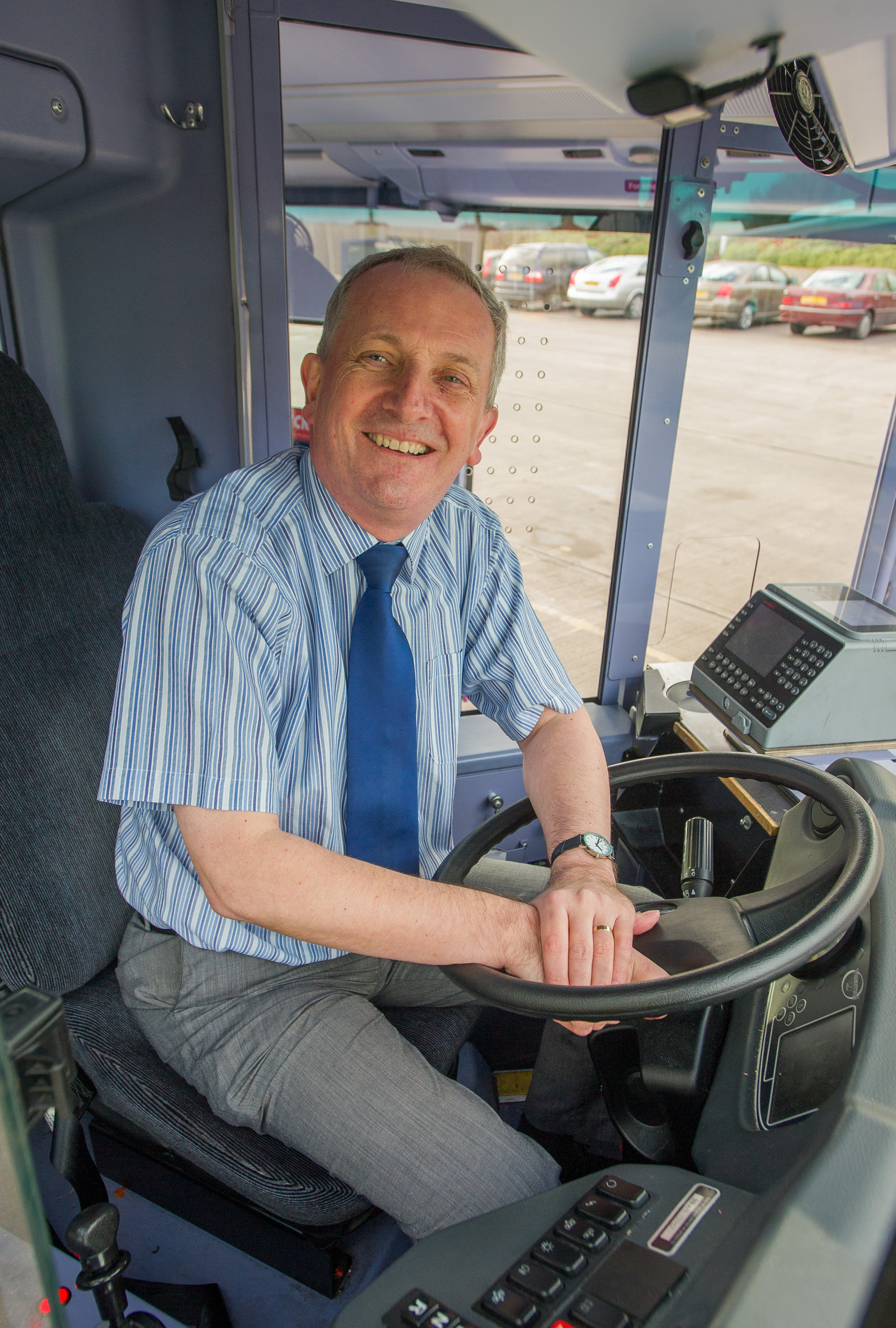