As an addition to the usual London Meetings Programme the London Historical Research Group has invited London meeting attenders to hear Len Wright talk about the early days of running tendered bus services in London.

Len Wright is a charismatic figure who founded Len Wright Travel, which specialised in pop group transport before branching out into tendered bus services in London. His new London Buslines operation gained one of the first batch of 13 routes put out for tender by London Transport in 1985, the 81 (Hounslow-Slough).

The meeting will be held at 18.00 for 18.30 on Thursday 10 March but the venue has not yet been finalised; click here for further details. 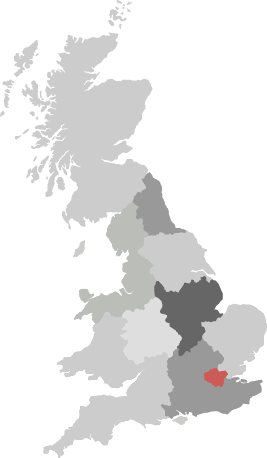