LHRG meeting at Palestra: Philip Kirk and John Card 08 Dec 2022 The Bus Archive at Acton: conservation with a few surprises! LHRG meeting: Tony Francis 09 Mar 2023 The life and times of London’s Transport - not only road and rail, but aviation as well LHRG meeting: Barry le Jeune 08 Jun 2023 Subject and venue to be confirmed LHRG meeting: October 2023 12 Oct 2023 Speaker to be confirmed View All Events 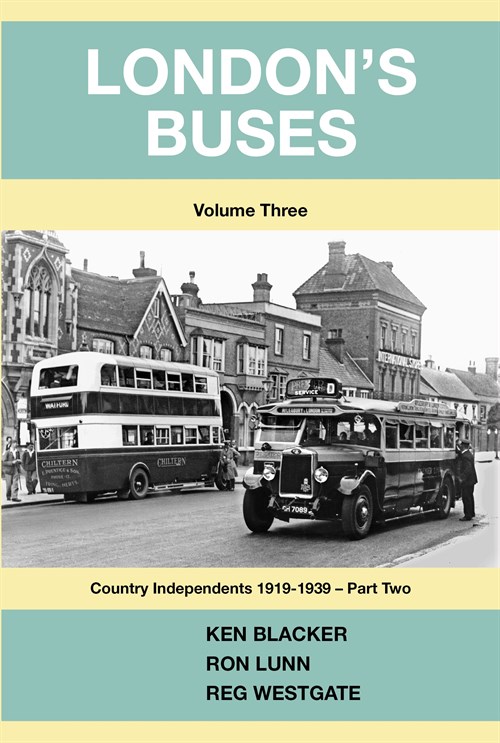