Aspects of London and its transport between the wars

The March 2023 LHRG meeting will feature a talk by Tony Francis and Mara Arts.  Tony followed a career in London Transport, the National Bus Company and local government and is now Secretary of the Omnibus Society.   Mara Arts is a researcher into the culture of the inter-war period.  The subject will be 'Aspects of London and its transport between the wars'. 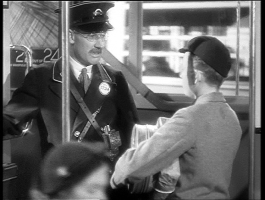 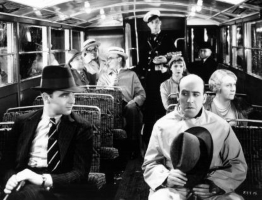