The early years of bus tendering in London

We are pleased to announce the resumption of LHRG London meetings

The March 2022 LHRG meeting will feature a talk by Len Wright on the early years of bus tendering from the perspective of an independent operator.

Before setting up his own luxury coach business, Len Wright had worked for East Kent and Grey-Green.  Following the opening of London bus routes to competitive tendering, he formed a subsidiary company, London Buslines, to bid for bus services.  London Buslines became the first private operator to operate a tendered route when it took over route 81 on 13 July 1985. 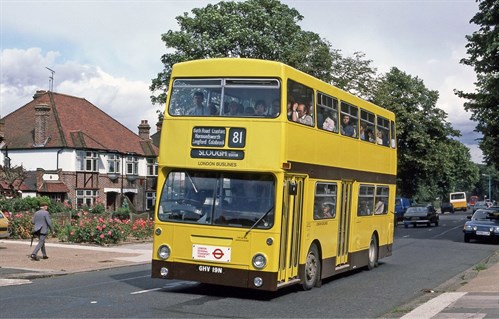