The October 2019 LHRG meeting will feature Sir Peter Hendy's highly popular and illuminating talk, continuing from the October 2016 and December 2017 meetings, on his life in buses.  Sir Peter is Chairman of Network Rail and former Commissioner of Transport in London, having commenced his career as a management trainee in London Transport.

This historic location sits above St James's Park Station and is close to bus routes 11, 24, 148 and 211 in Victoria Street.

The District Room is on the 7th Floor.  Those wishing to attend should note that in the event of a fire alarm, the lifts will not be available and the emergency exit is via the stairs. 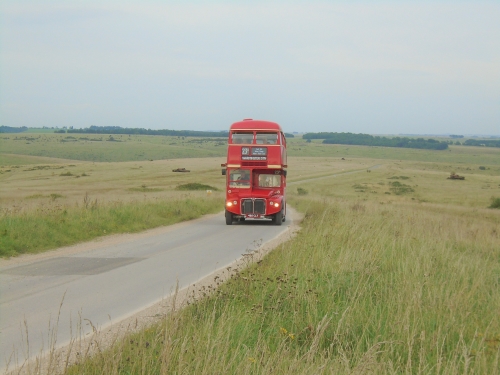 Photo © Peter Osborn (click on the picture for a clearer version)